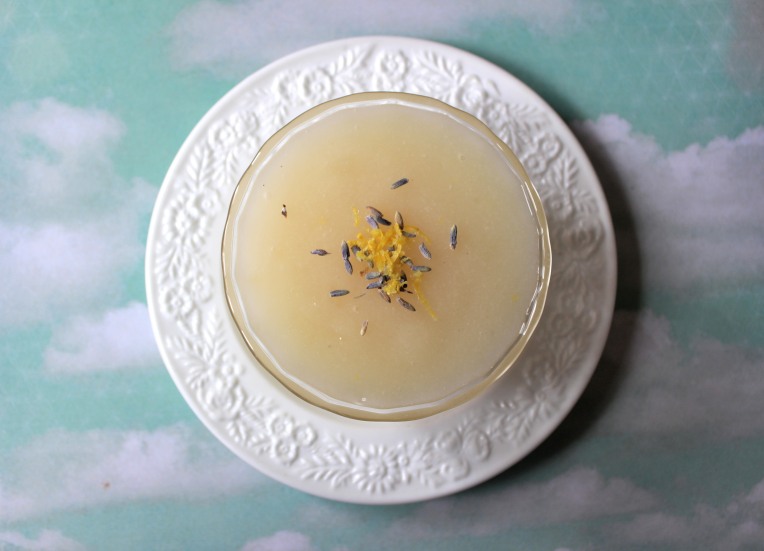 When I was a child I hated pudding. The thought of those pudding cups by the lunch meat in grocery stores still makes me shudder, and to this day I am very suspicious of pudding that anyone else has made. You see, Americans have a problem, and that problem is instant pudding. You know what I’m talking about – the kind that comes in a box and all you have to do is stir in some milk? Or, if you’re feeling particularly adventurous, the kind you actually have to boil?

GOSH! GROSS! INSTANT PUDDING NEEDS TO BE BANNED FROM THE WORLD.

When I discovered my ability make pudding at home (which is an ability that everyone has, you just have to muddle through ages of social convention and societal pressures to find it), suddenly pudding became delicious again. 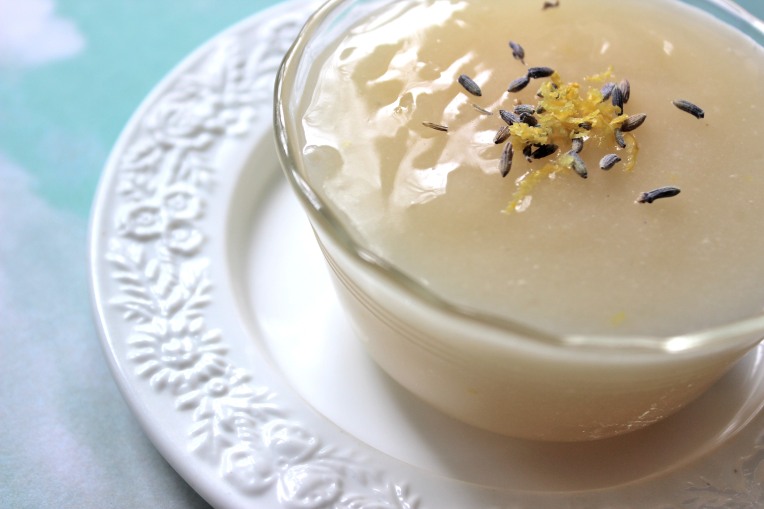 Honestly, homemade pudding is probably one of the most simple and quick desserts you could make. In fact, I wouldn’t be surprised if it took more time to go to the grocery store and buy that stupid little box of sugar, preservatives, and who-knows-what-else than it would take to throw some milk, cornstarch, and flavor-of-choice into a sauce pan and boil. Not to mention, if you make homemade pudding, you have the freedom to make it soooo much healthier than anything you could find in the grocery store.

Such as this delicious Lemon Lavender Pudding – sweetened with agave nectar rather than white sugar.

1. Combine all ingredients except milk, lemon zest, and vanilla into a sauce pan. On medium heat, bring mixture to a boil, stirring constantly.

2. When it starts to bubble, slowly add milk to the mixture, continuing to stir. Heat until the pudding has thickened to your liking.

3. Take off heat and stir in vanilla and lemon zest. Best served warm. 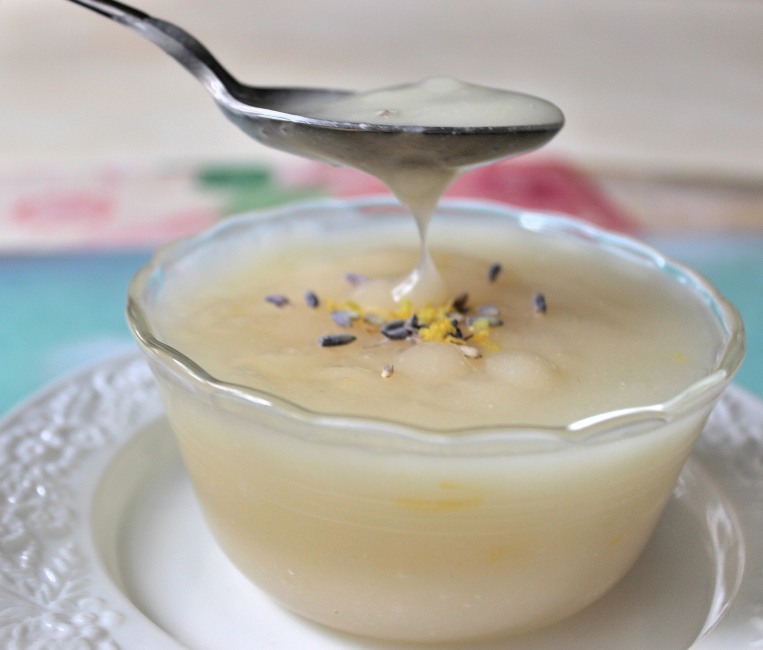 4 thoughts on “Lemon Lavender Pudding – With No Processed Sugar!!”

Welcome to Consider the Peel! 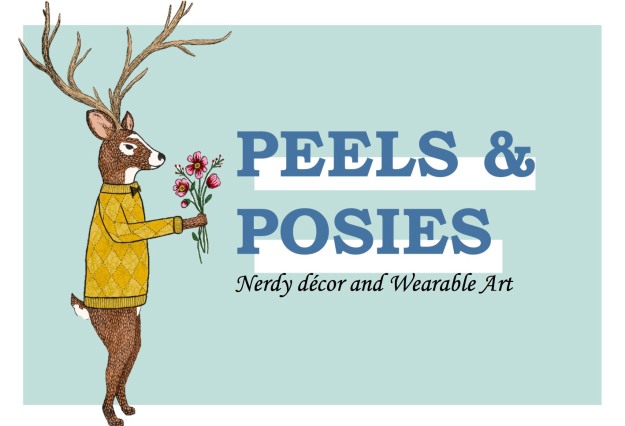